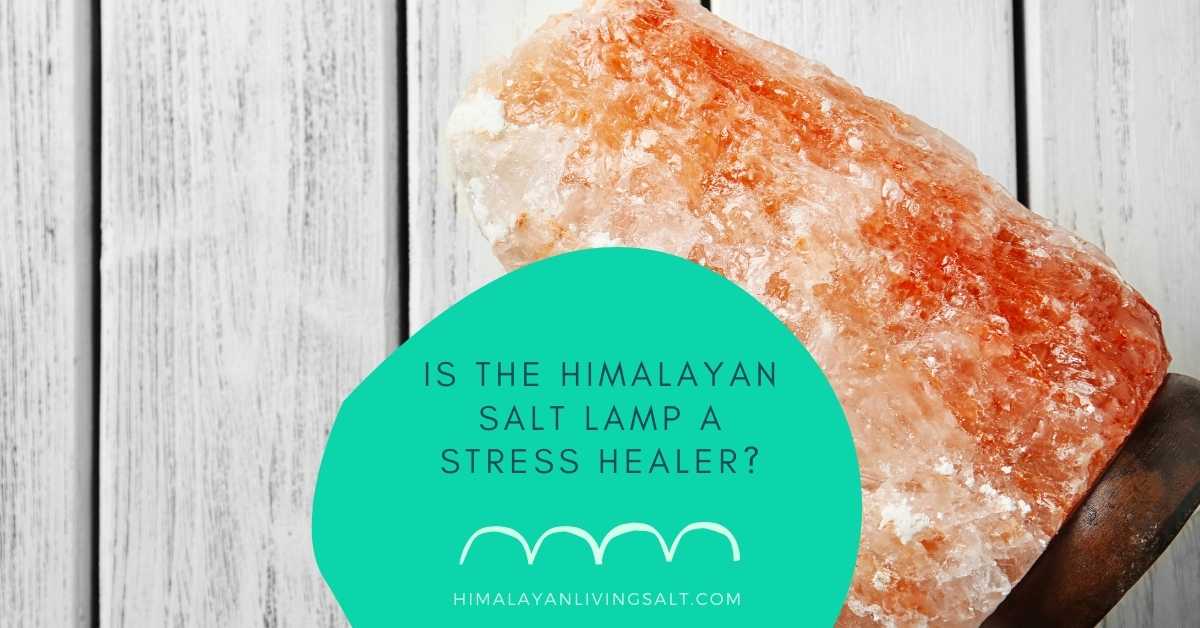 One of the most popular categories of alternative medicine products is the so-called “stress relief” market.

While there is no scientific proof that stress is a health risk, it can affect sleep, concentration, and motivation, making it a valuable target.

The best and most common stress relief product is the Himalayan salt lamp, which, despite the name, is usually made of a salt crystal from Pakistan.

A Himalayan salt lamp is quite expensive, and there are several different options available.

It is also essential to understand the difference between different lamps since the wrong one can have adverse effects.

Despite not having significant studies to support their supposed health benefits in air quality, it has been found that negative ions may help with depression.

However, with that said, we still believe the décor will contribute to your home and your health.

A warm pinkish hue creates a relaxing atmosphere with the lamp, which can reduce stress over time.

These lamps come in various styles, including miniature versions, which are great night lights to suit your décor. And there’s no denying that they’re super trendy right now.

Many biological responses within your body cause anxiety, but increased cortisol levels are a common cause.

A clear link has been established between elevated salivary cortisol, increased risk of stress-related disorders, and depression.

You can use the salt lamp in the following ways to reduce anxiousness, relax, and sleep better.

The air inside your home is constantly filled with vapor – microscopic suspended droplets that contain allergens and pollutants. They are the primary source of indoor air pollution.

A salt lamp called the Himalayan lamp is hygroscopic, which means it will pull in water vapor from the surrounding air to its surface.

These pollutants become trapped in the lamp’s salt, and their toxins are removed from your breathed air.

The stress hormone cortisol is produced in the presence of chronically polluted indoor air, increasing heart rate and muscle tension in anxious people.

Studies have linked airborne air pollutants with higher incidences of neurological and psychiatric disorders, such as neural degeneration, dementia, anxiety, and depression.

With one of these salt lamps in your home, you can clean the household air naturally. Therefore reducing cortisol levels inside your home contribute to high indoor pollution.

Whenever we turn on our television, stereo, computer, or phone, electromagnetic radiation is emitted.

Your circadian system might also be negatively affected, making it harder for you to get to sleep at night.

Open offices with many electrical devices are especially vulnerable to this effect.

If you work near an electromagnetic generator such as a printer or copier, then you know how quickly it consumes your energy.

According to proponents, pink salt lamps from the Himalayas reduce the risks of radiation exposure.

However, one lamp would not be able to deal with every piece of electronic equipment in a room.

Its effect on reducing harmful radiation’s bad effects is proportional to how close it is to you.

Despite this, if you’re exposed to screens or other electro-electronic equipment, try to keep your distance.

Treatment of Anxiety with Salt Lamps And The Color They Emit

It may not sound particularly scientific, but it has proven to be useful for numerous people.

Colors are appealing to humans, and these natural lamps essentially radiate a soothing pinkish-orange glow.

One other positive benefit is that the light they produce is not blue.

Blue light, which makes up the majority of artificial lighting, causes sleep disturbances in many people.

You can relax to the soothing light of a Himalayan lamp by the bedside. The lamp’s pink and amber glow for calming your mind. It helps make you feel sleepy.

One of the other reasons suggested for its effectiveness by some is the presence of negative ions from Himalayan salt lamps.

A single one of these recommended ionic air purifiers could produce millions of more ions per second while simultaneously cleaning the air of pollutants, thereby lowering cortisol exposure.

Besides combating negative ions, these devices also prevent positive ions, another cause of anxiety and irritability.

The Himalayan Lamp Will Soothe Your Mind

If placed near your sleeping areas in your home, particularly in the evening before bed, a pink salt lamp offers great anxiety relief.

Consequently, it can help your health by reducing your risk of heart disease, reducing the risk of cancer, and relaxing you while you sleep. 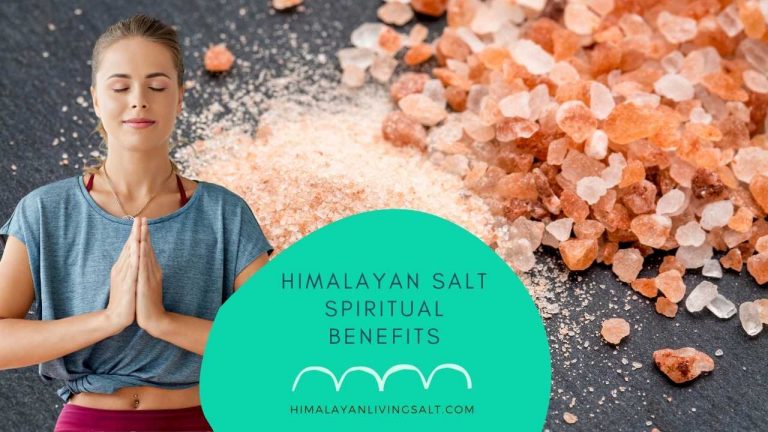 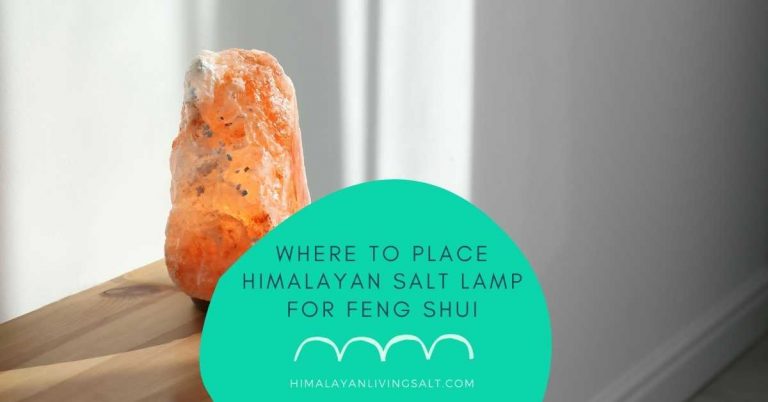 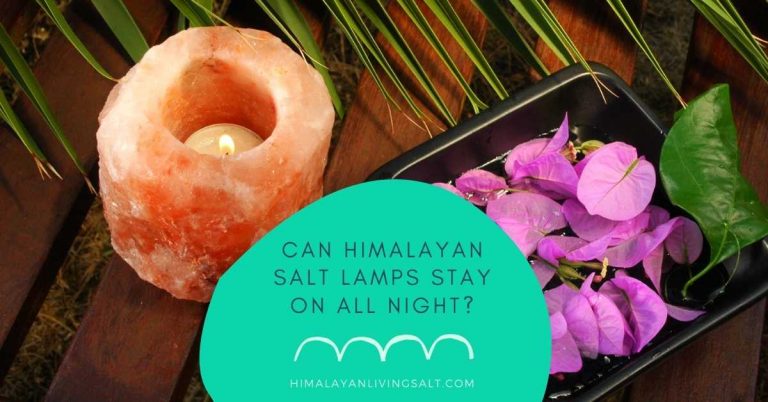 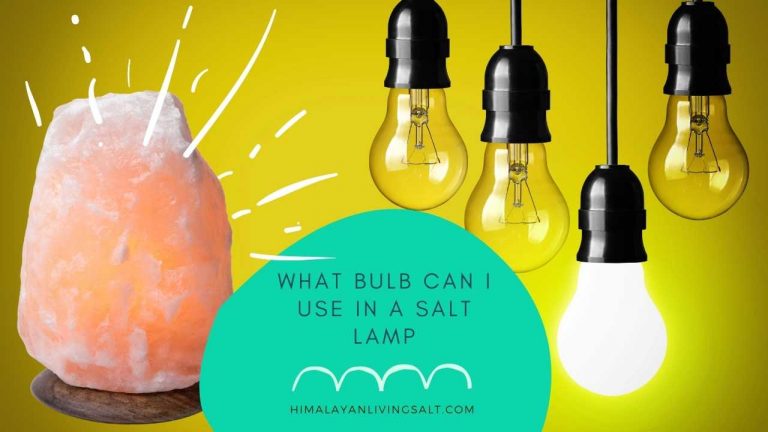 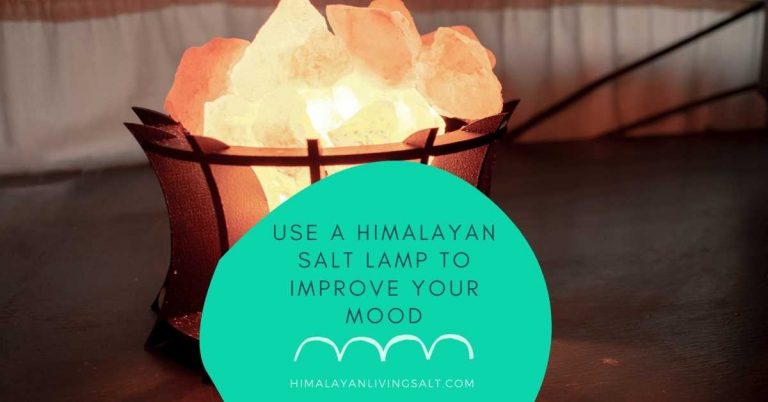 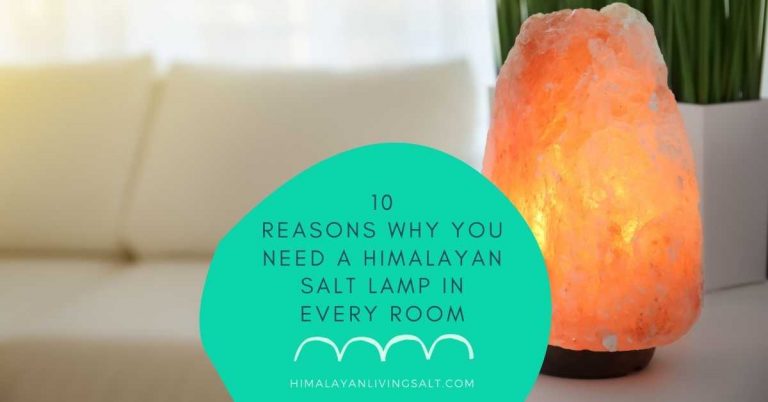